Skip to content
A friend of mine, Jodi, recently asked if I would use a pseudonym/pen name if my book is ever published. OK, so my name is boring. Samuel Smith is my name, along with, according to the N.A.M.E. (Naming Association of Maladroit Educationists) four and two-thirds trillion other people (in Japan alone). 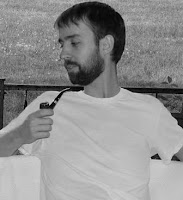 So she suggested S.D. Smith. D is my middle initial, and yes, I was named after a woman named Dale. It’s not a problem; I’m half-woman on my mother’s side anyway. I thought “S.D. Smith” sounded a little pretentious (like the picture that my wife gently insisted that I add), but others like it, and I’m coming around to it. 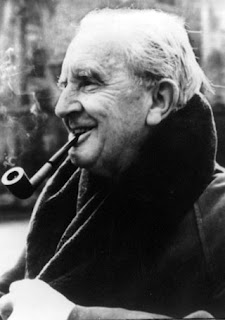 N.D. Wilson uses initials as an homage to his favorite authors, who happen also to be some of mine (C.S. Lewis, J.R.R. Tolkien, P.G. Wodehouse, G.K. Chesterton). And yes, if you don’t know what C.S.L.’s real name is, and what he went by, as well as what the J.R.R. stands for, and what P.G. stands for, then you are D.U.M.B. 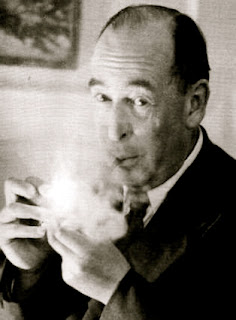 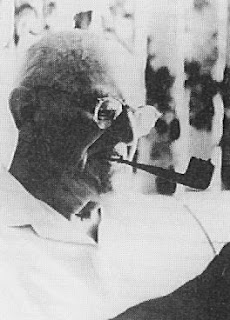 Jodi’s father (a minor folk-hero, and elder in my church) Kim Buttram, chimed in with characteristic suggestions, for both pen names and book titles.

S.D. Smith is sounding better all the time, though B.B. Wolf is not bad.

Did you know that J.K. Rowling is sort of invented? She is just Joanna Rowling, and has no middle initial, or name to go with it. The K is invented. She was afraid little boys wouldn’t buy a book about a boy if it was written by a lady, so hence the J.K. And I am not “jk.” lol (Who else hates that e-lingo?) lol…ugh.

Also, I had a friend in college whose first name was JB. It was not an initial, either. His last name? Seay. Pronounced “C.” His name was (and is, presumably) JB Seay. Cool huh? Sounds like: JBC. What school did we go to? ABC. And yes, I lettered in basketball and soccer. But I was, at best, a grade “C” player.

Let’s apply this sermon to our hearts

I think I need to stop, because this could go on forever. But you go on without me. Feel free to chime in (in the comments) with suggestions for a pen name, more funny acronym/initial stuff, and recipes for chicken pot pie. Or just comment so I don’t feel so terribly, terribly alone. *Sniff*.

S. D. Smith is the author of The Green Ember Series, a bestselling middle-grade adventure saga. When he’s not writing adventurous tales of #RabbitsWithSwords in his writing shed, dubbed The Forge, Smith loves to speak to audiences about storytelling, imagination, and seeing yourself as a character in the Story. S. D. Smith lives in West Virginia with his wife and four kids.